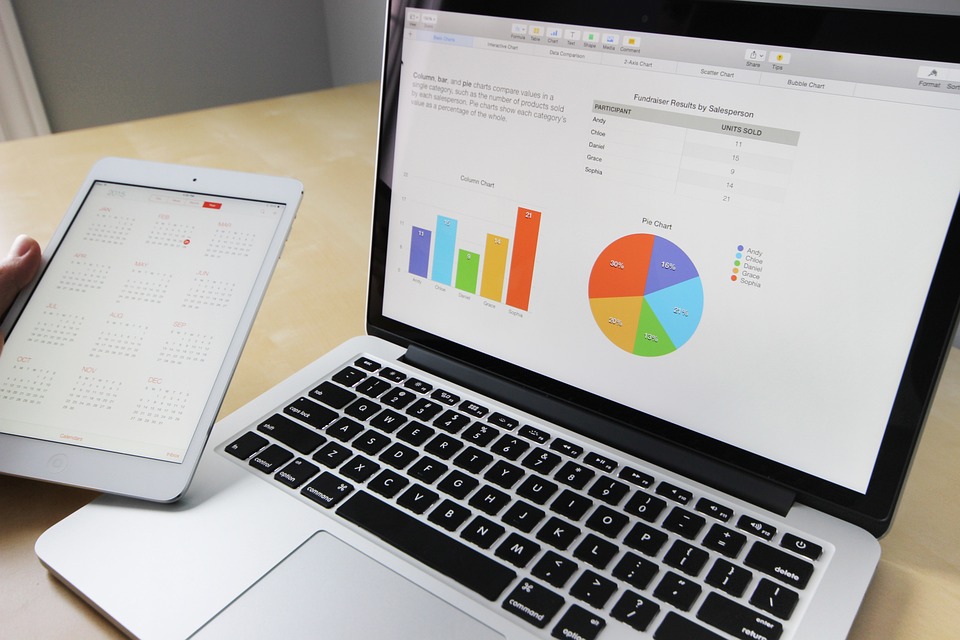 If you are just entering the job market, or if you are looking to make a career change, then you have probably determined that a lot of the available jobs require some kind of computer training. The actual extent of the necessary skills are going to vary wildly depending upon the type of job you want, but even the most basic of jobs that put you in front of a computer will require some Microsoft Excel knowledge.

However, this job requirement should not be a total deterrent if you are unfamiliar with the program. Even if you have never used Microsoft Excel before in your entire life, you can read this article to see what you should have as a base when you start applying for jobs that require some Excel experience.

Companies have a tendency not to make changes or upgrades to their system until it becomes a problem, so it might surprise you to learn that many businesses still use Microsoft Excel 2003. There have been two full version updates since then, but Excel still has a large following. Therefore, when you are applying for a job, you might find that you need familiarity with multiple versions of Excel.

But no matter which version of Microsoft Excel you are using (new versions are released every few years, and are identified by the year of their release.For example, Microsoft Excel 2010) a few things will always remain the same.

The majority of the Excel window consists of a pattern of small rectangles. Each of these rectangles is a cell, and they are organized into rows and columns. A row is a horizontal series of cells, while a column is a vertical series of cells.

Click on one of the cells and you can type a number or letter, and what you typed is displayed in the cell. The information in the cell is the value.

You can organize, sort and customize the appearance of your cells and values using the menus at the top of the screen.
The appearance of the menus will vary depending upon the version of Excel that you are using and, unfortunately, many different companies all use different versions of the program.